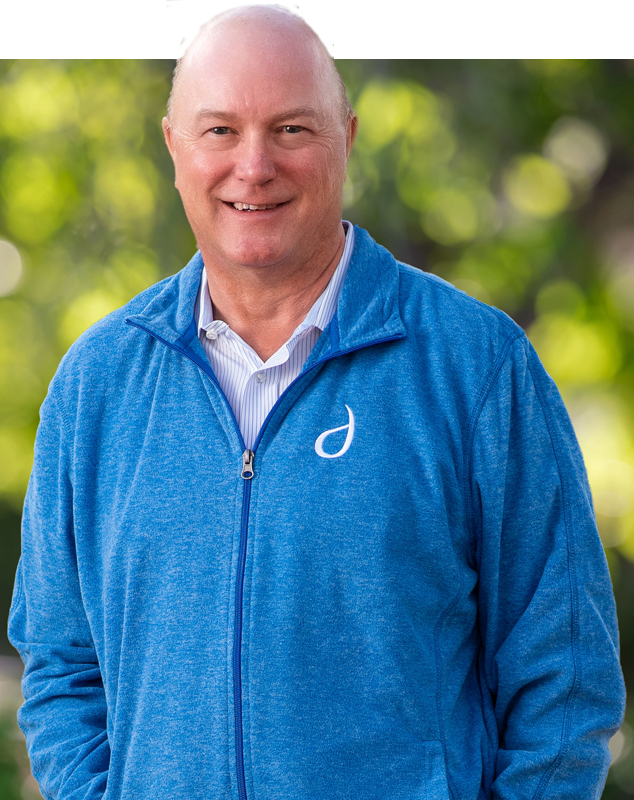 What inspires you every day at Rain?

Patients - Seeing and hearing how we as a team can really make a difference in the lives of people with cancer and their families.

Dr. Bryce has global biopharmaceutical experience, and joins Rain from Puma Biotechnology, where he served as chief medical and scientific officer since 2017. During his time at Puma from 2012 to 2021, Dr. Bryce led the company’s research and development plans for neratinib, a tyrosine kinase inhibitor, through U.S. Food and Drug Administration approval for the treatment of breast cancer. Prior to Puma, he served as the senior medical director of clinical science at Onyx Pharmaceuticals from 2008 to 2012. Before Onyx, Dr. Bryce was the senior director of medical affairs and oncology at ICON Clinical Research and spent time at Ergomed Clinical Research serving as executive vice president of medical affairs, president and managing director. Earlier in his career, he held senior clinical and medical roles at F. Hoffmann-La Roche, ILEX Oncology, Scotia Pharmaceuticals and Servier Laboratories. Dr. Bryce started his career as a medical officer and surgeon lieutenant commander, RN in the Royal Navy, where he served for eleven years. He received his medical degree (MBChb) from Edinburgh University in Scotland and is a member of the American Society of Clinical Oncology, American Society of Hematology, American Association for Cancer Research and the European Society for Medical Oncology.

Meet the Rest of the Team 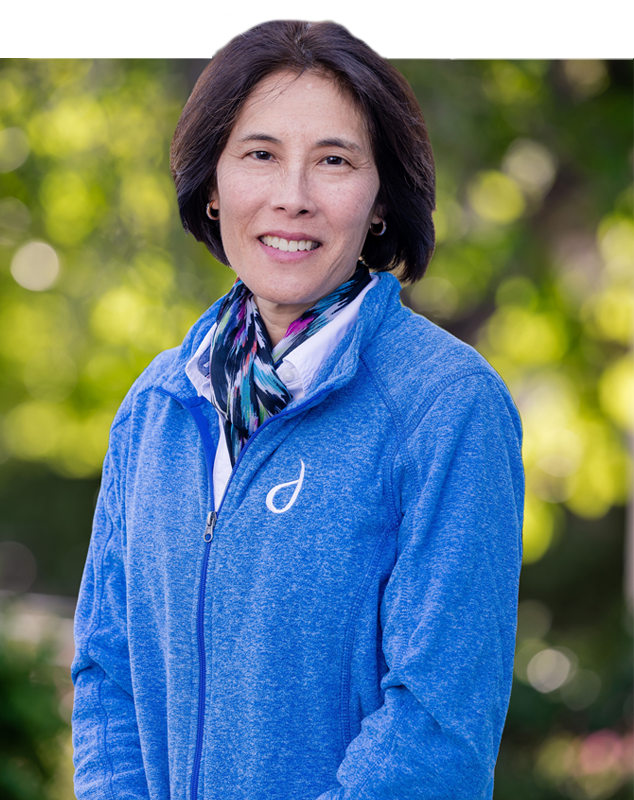 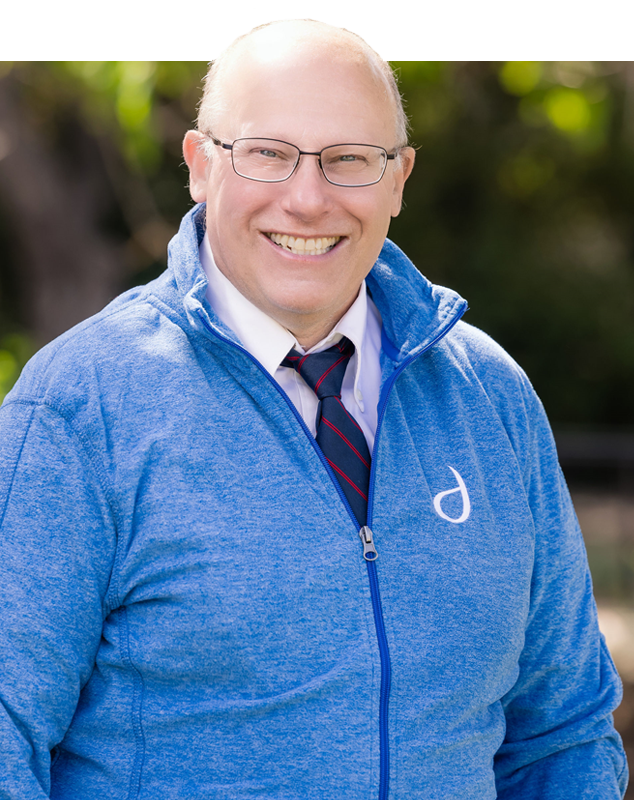 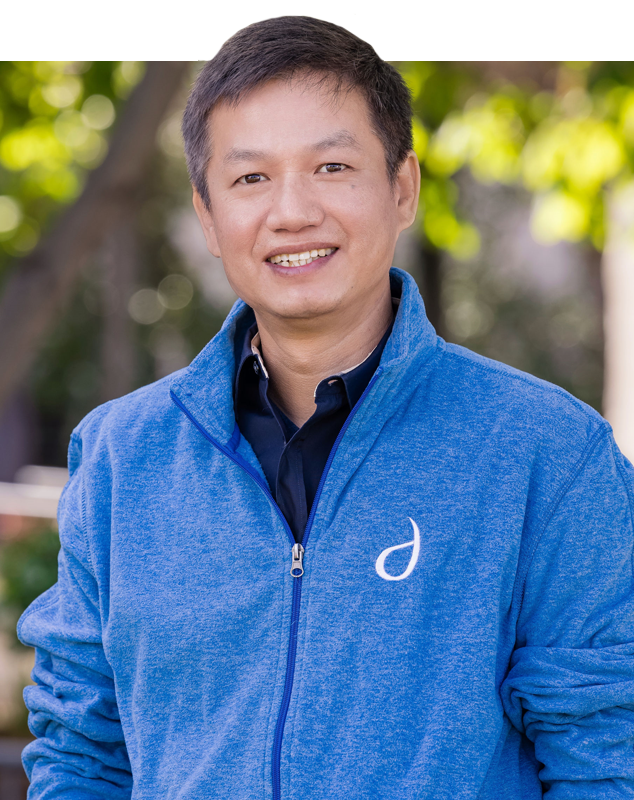 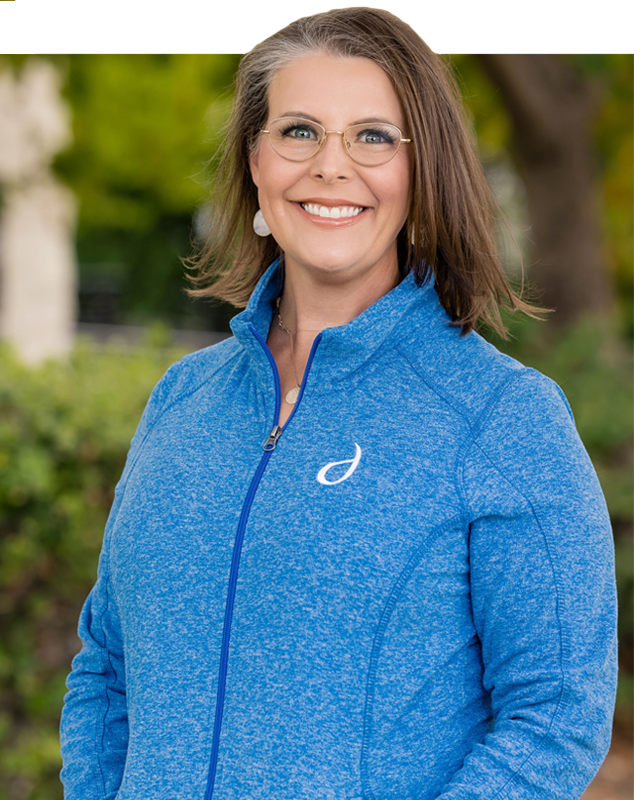 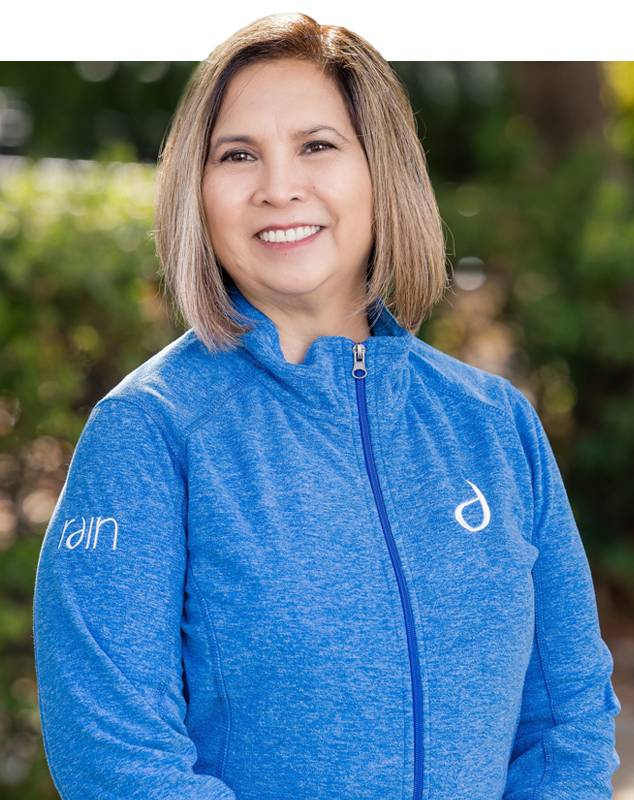 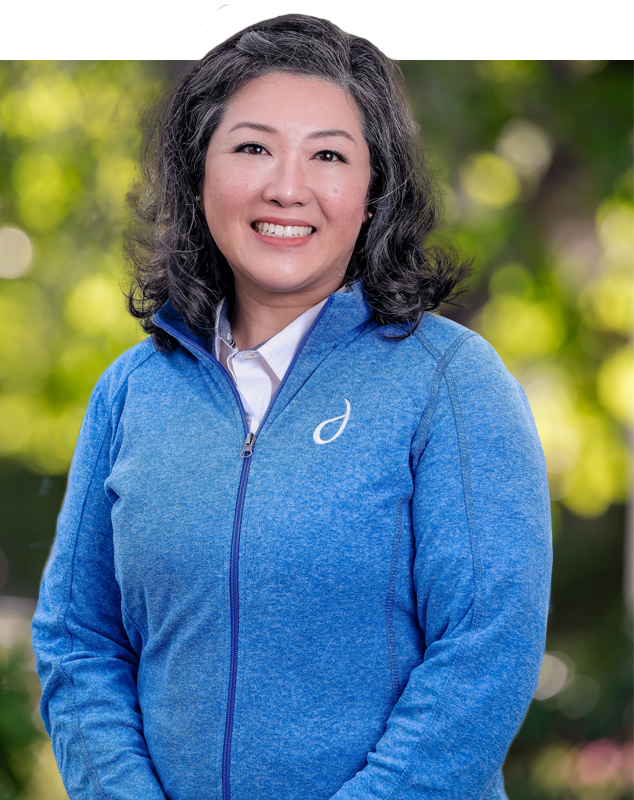 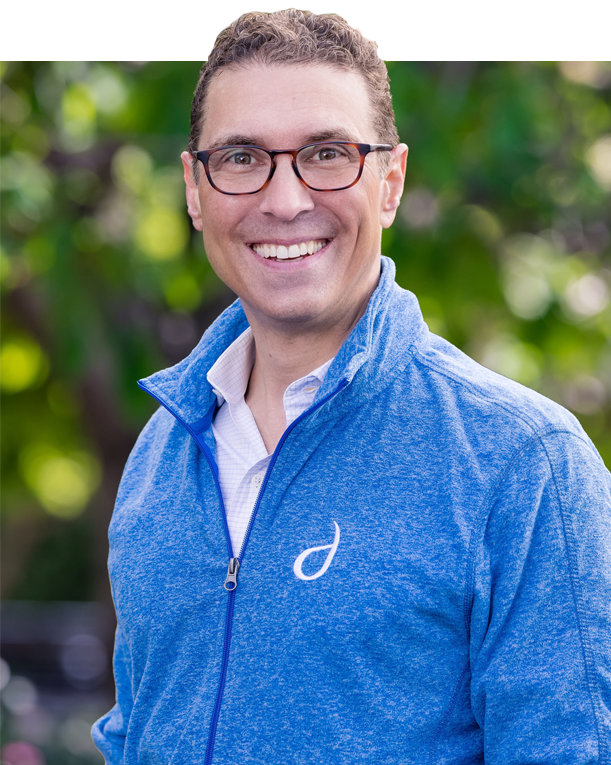 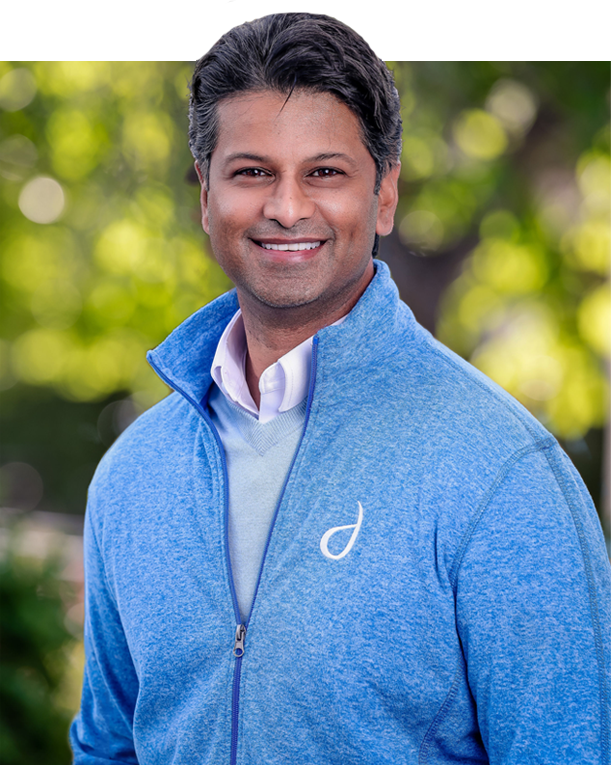 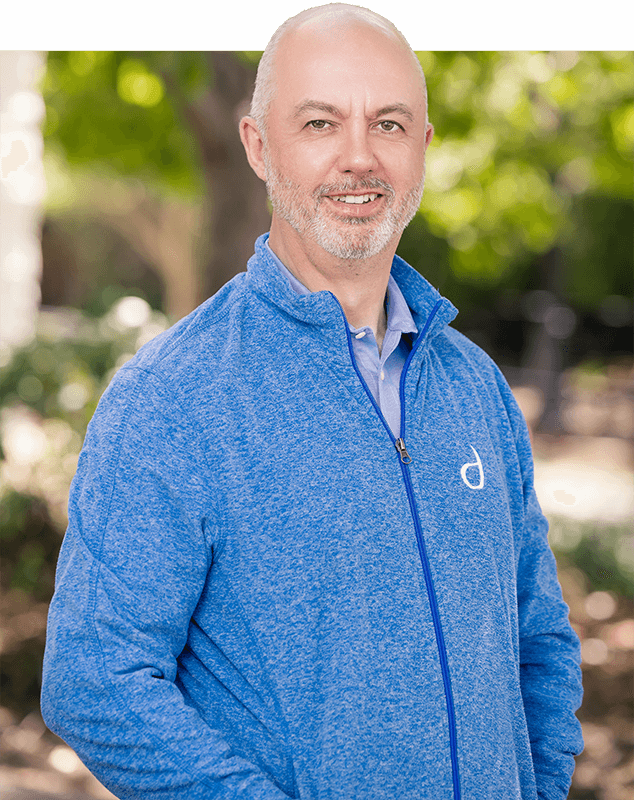 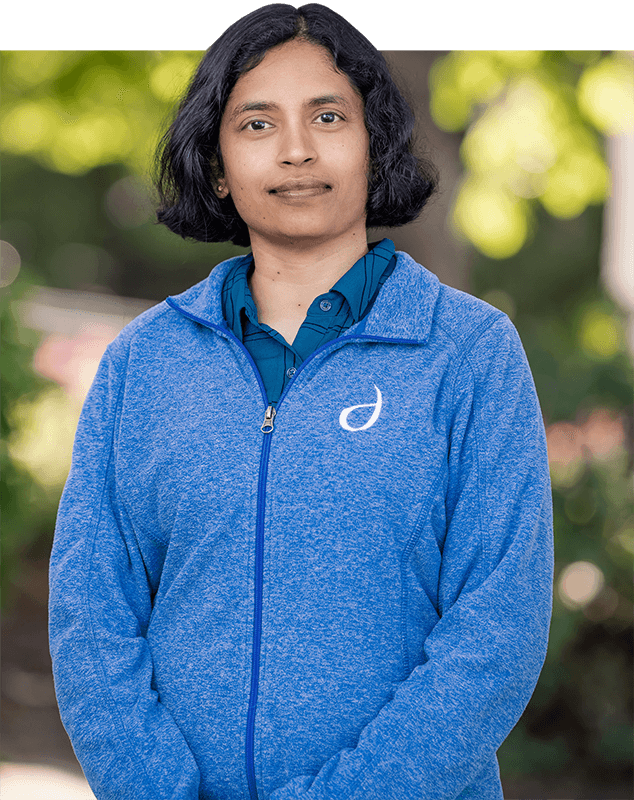 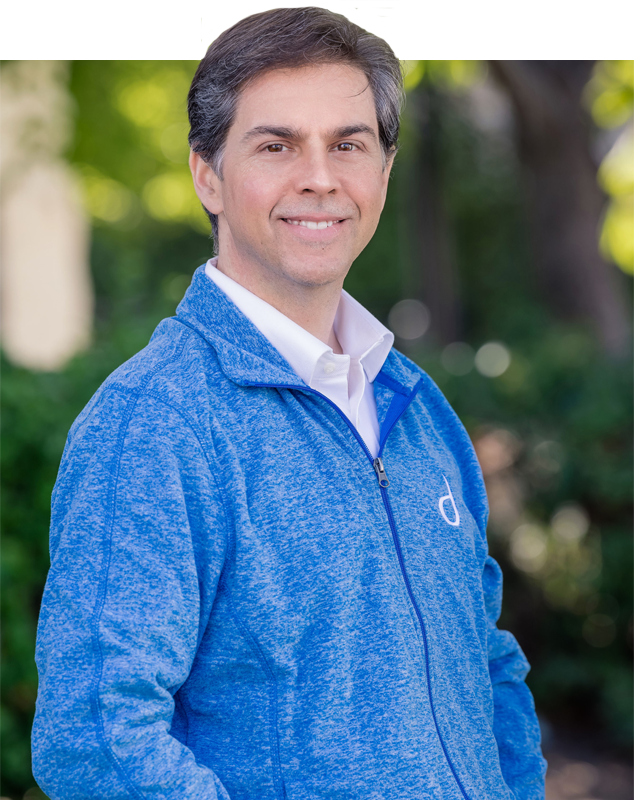 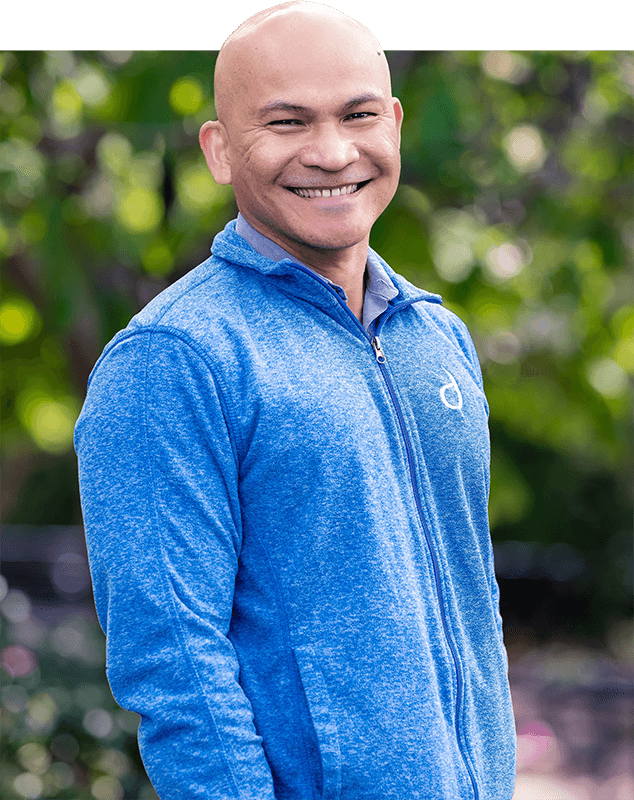